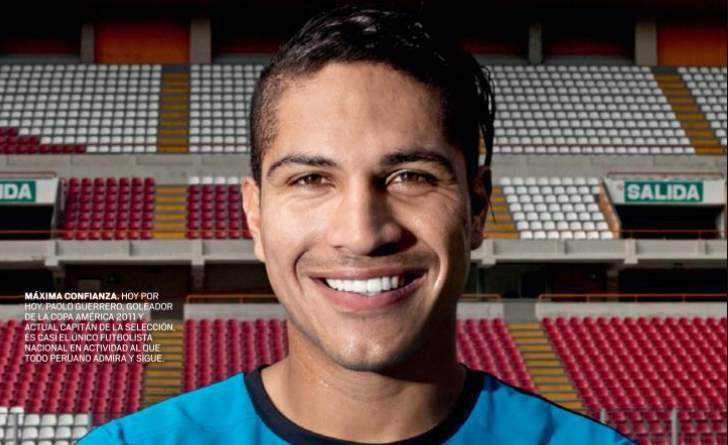 Paolo Guerrero is a Peruvian Professional Football Player. He plays as a striker for the Brazilian club Internacional and the Peru national team. He is an international with the Peru national football team since 2004, of which he is the captain and top scorer in history.

José Paolo Guerrero Gonzales was born on 1 January 1984 in Lima, Peru. He is 37 years old according to his birth date. His nationality is Peruvian. His Zodiac Sign is Capricorn.

We Have Shared Football Player Paolo Guerrero Height, Weight, Age, Net Worth, Wife, Biography Details. Do you have any questions about his biography? Let me know in the comment. Do share this post with your friends.