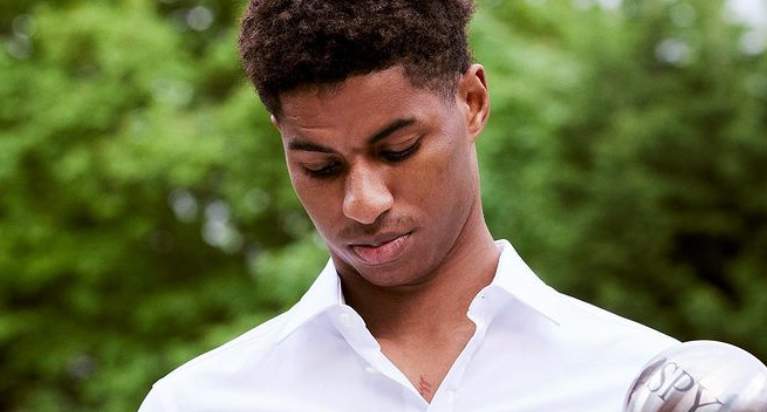 Marcus Rashford was born on 31 October 1997 in Manchester, England, United Kingdom. He is 24 years old according to his birth date. His nationality is British. Marcus Rashford’s Zodiac Sign is Scorpio.

Marcus Rashford is an English Professional Football Player. He plays as a forward for Premier League club Manchester United and the England national team. Rashford scored on his England debut in May 2016, becoming the youngest English player to score in his first senior international match. He played at the UEFA Euro 2016 as the tournament’s youngest player, and also represented England at both the 2018 FIFA World Cup and the UEFA Euro 2020.

We Have Shared Famous Footballer Marcus Rashford Height, Weight, Measurements, Wiki, Biography Details. Do you have any questions about his biography? Let me know in the comment. Do share this post with your friends.