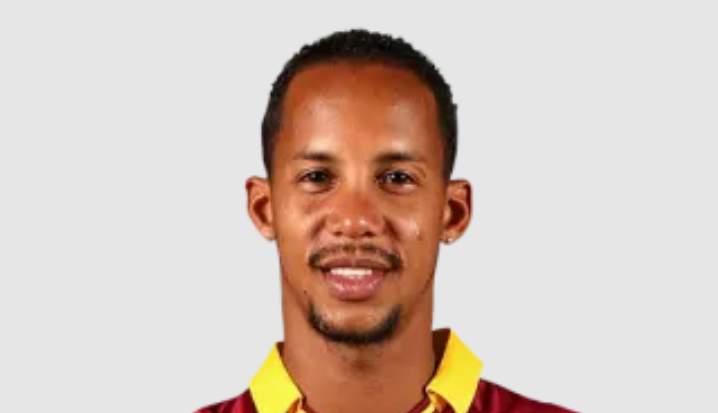 Lendl Simmons was born on 25 January 1985 in Port of Spain, Trinidad, and Tobago. He is 36 years old according to his birth date. His Nationality is Trinidadian. Lendl Simmons’ Zodiac Sign is Aquarius.

Lendl Simmons is a Trinidadian Cricket Player. He plays internationally for the West Indies. He is a right-handed batsman, an occasional right-arm medium pace bowler, and a part-time wicket-keeper. His uncle is former West Indian Test cricketer Phil Simmons.

We Have Shared Famous Cricketer Lendl Simmons Net Worth, Age, Height, Wife, Wiki, Biography Details. Do you have any questions about his biography? Let me know in the comment. Do share this post with your friends.