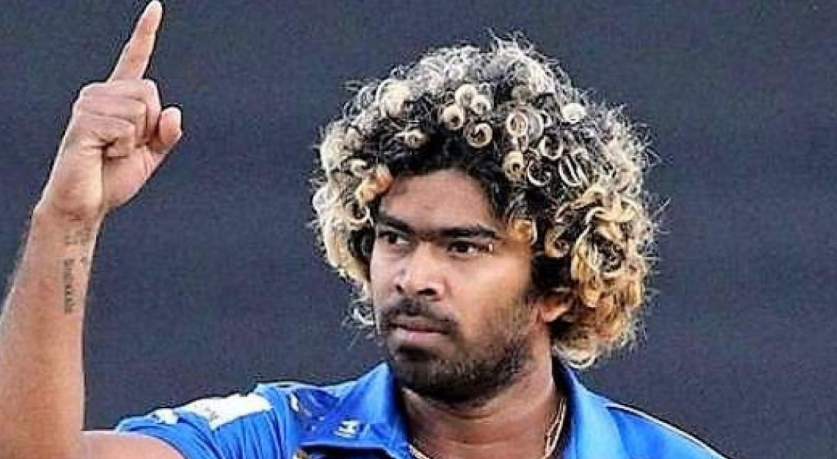 Lasith Malinga was born on 28 August 1983 in Galle, Sri Lanka. He is 38 years old according to his birth date. His Nationality is Sri Lankan. His Zodiac Sign is Virgo.

Lasith Malinga is a Sri Lankan Cricket Player. He is widely regarded as one of the greatest limited-overs bowlers of all time. Malinga is a right-arm fast bowler that is commonly used as a specialist death bowler and is well known for his distinctive round-arm action.

We Have Shared Famous Cricketer Lasith Malinga Net Worth, Age, Height, Wife, Wiki, Biography Details. Do you have any questions about his biography? Let me know in the comment. Do share this post with your friends.