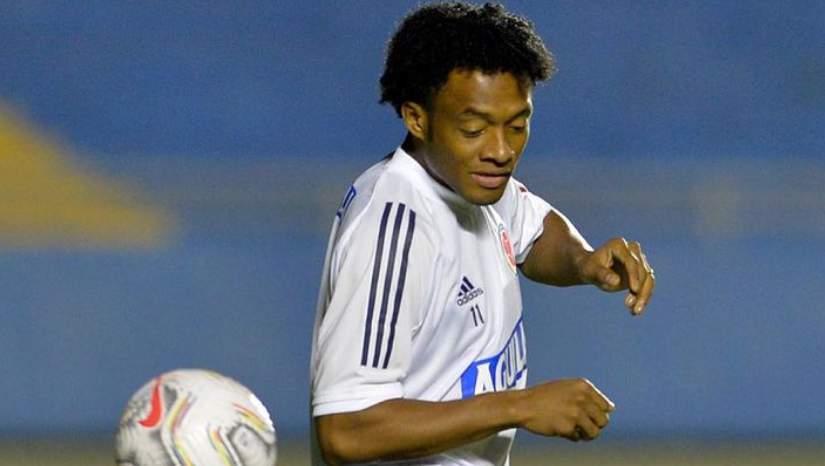 Juan Cuadrado was born on 28 May 1988 in Necocli, Colombia. He is 33 years old according to his birth date. His nationality is Colombian. Juan Cuadrado’s Zodiac Sign is Gemini.

Juan Cuadrado is a Colombian Professional Football Player. He plays for Serie A club Juventus and the Colombia national team. Cuadrado made his senior international debut in 2010 and has since earned over 100 caps. Cuadrado also represented his nation at two editions of the FIFA World Cup, in 2014 and 2018.

Cuadrado started with Serie A club Udinese on a five-year contract for an undisclosed fee on 2 July 2009. He completed his move to Fiorentina initially in a temporary deal for a 1 million transfer fee on 23 July 2012.

And he scored Fiorentina’s 2nd goal of a 2-0 Coppa Italia semi-final second leg win over his former club Udinese on 11 February 2014.

Chelsea club proclaimed the signing of Cuadrado from Fiorentina on a four-and-half-year contract on 2 February 2015. His transfer fee is 23.3 million.

We Have Shared Famous Footballer Juan Cuadrado Net Worth, Age, Height, Wife, Wiki, Biography Details. Do you have any questions about his biography? Let me know in the comment. Do share this post with your friends.