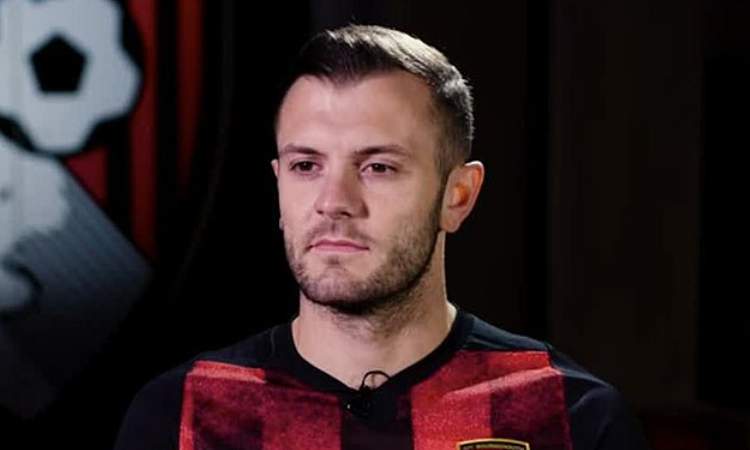 Jack Wilshere is an English Professional Football Player. He has earned a number of accolades including the PFA Young Player of the Year award, selection to the 2010–11 PFA Team of the Year, and Arsenal’s Player of the Season award, as voted for by fans for his performances in his first full campaign for Arsenal during the 2010–11 season.

Jack Andrew Garry Wilshere was born on 1 January 1992 in Stevenage, England, United Kingdom. He is 29 years old according to his birth date. His nationality is English. His Zodiac Sign is Capricorn.

We Have Shared Jack Wilshere Height, Body Measurements, Net Worth, Wife, Biography Details. Do you have any questions about his biography? Let me know in the comment. Do share this post with your friends.