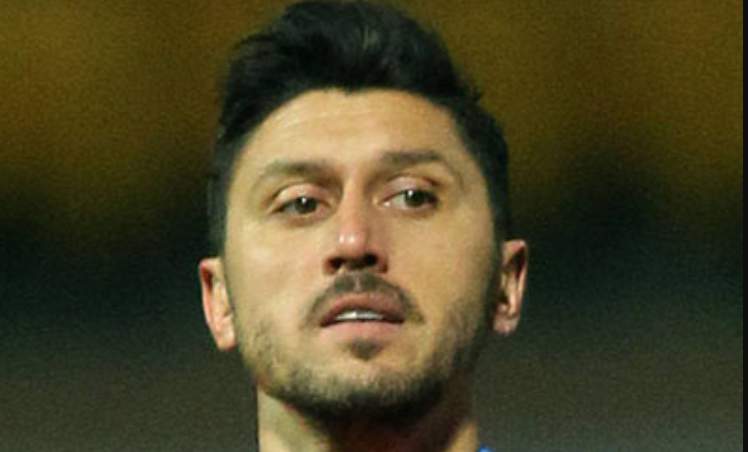 Ciprian Marica was born on 2 October 1985 in Bucharest, Romania. He is 36 years old according to his birth date. His Nationality is Romanian. Ciprian Marica’s Zodiac Sign is Libra.

Ciprian Marica is a Romanian Former Football Player. He played as a center-forward. He is the owner of Farul Constanta. Marica scored 25 goals in 71 caps. He made his debut on 16 November 2003, in a friendly game with Italy played in Ancona and won by Squadra Azzurra 1–0.

We Have Shared Famous Footballer Ciprian Marica Net Worth, Age, Height, Wife, Wiki, Biography Details. Do you have any questions about his biography? let me know in the comment. Do share this post with your friends.