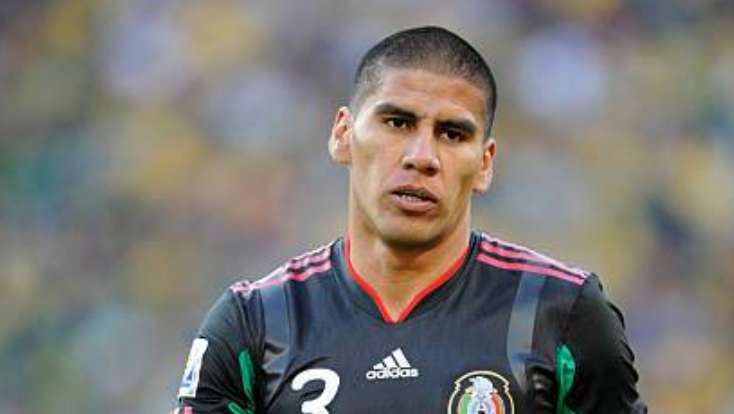 Carlos Salcido is a Mexican Professional Football Player. He started his career as a left-back, then converted to the defensive midfielder, and ended it as a center-back. He won the 2012 Olympic gold medal.

Carlos Arnoldo Salcido Flores was born on 2 April 1980 in Ocotlan, Jalisco, Mexico. He is 41 years old according to his birth date. His nationality is Mexican. His Zodiac Sign is Aries.

We Have Shared Carlos Salcido Height, Body Measurements, Net Worth, Wife, Biography Details. Do you have any questions about his biography? Let me know in the comment. Do share this post with your friends.